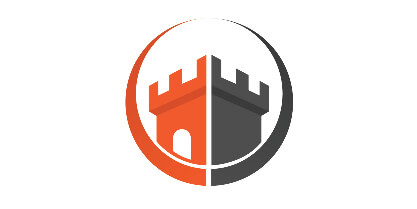 We are proud to announce that we have sponsored a Dean Hoggard for the upcoming season. Here is some info about the brilliant Rugby League Allstars.

The All Stars idea was put together in September 2007.

The concept was for former players to get together and play exhibition games around the world to help raise money for Life for a Kid Foundation, amateur teams and other worthwhile causes, whilst giving former players the chance to stay involved in Rugby League, keep fit and meet up with old friends.

The first fixture for the All Stars was played as a Curtain Raiser for the Paul Sculthorpe Testimonial game on Saturday 2nd February 2008 at The GPW Recruitment Stadium. On this occasion the teams were split into Yorkshire All Stars Vs Lancashire All Stars. The game was a big success with stars such as Tommy Martyn, Steve Prescott, Gary Connolly, Paul Newlove and Lee Jackson showing they hadn’t lost their skills. The All Stars idea then evolved to allow non professional players to play alongside their heroes and legends of the game and raise funds for the charities.In addition to regular All Stars fixtures several one off All Star games have taken place including a Gareth Ellis All Stars match and most recently a Paul Gallen tour where the Paul Gallen All Stars faced the Adrian Morley All Stars in Hull before playing the Wakefield Trinity All Stars two days letter. In addition to funds for Life for a Kid the Wakefield game raised an additional £1500 for Teenage Cancer Trust.Up coming games include the Frank Pritchard All Stars taking on the Danny McGuire All Stars and the first ever All Stars War of the Roses Origin match between Yorkshire and Lancashire in May 2020.

We use cookies to ensure that we give you the best experience. If you continue to use this site, we assume that okay.OkayPrivacy policy